What is meant by photography? 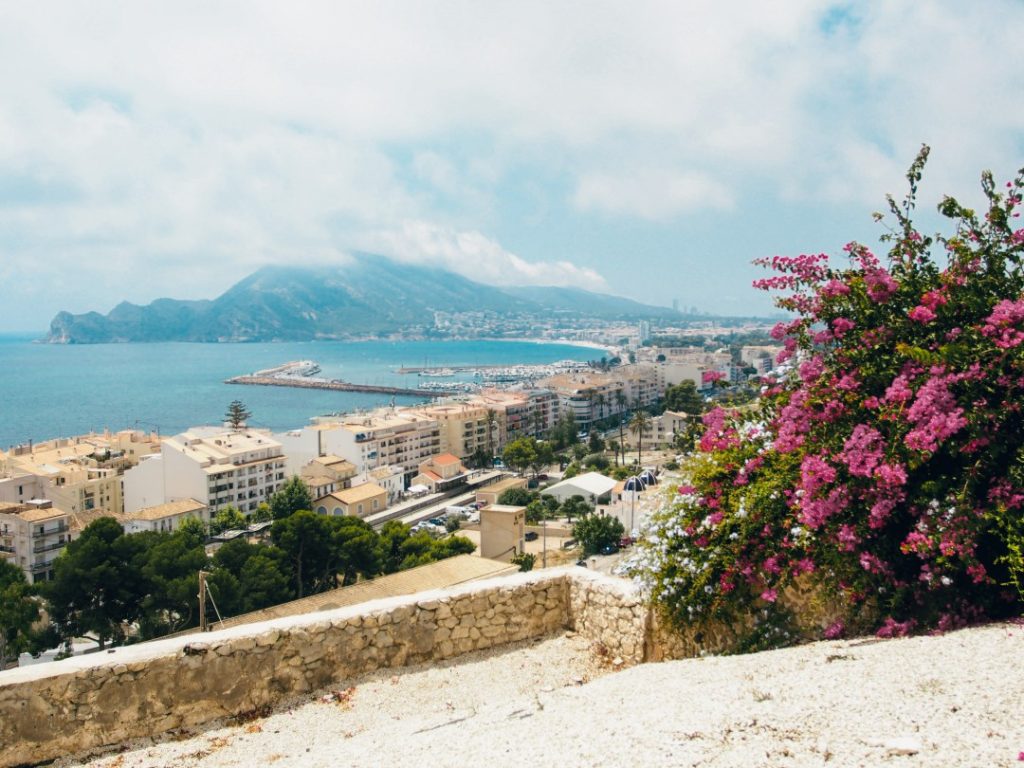 This strikingly beautiful city with a charming name that resembles a female name is a dream for many travelers and investors. All because visiting the Altea, or even more so, to get your own real estate here is a huge success. Visitors to the city and its new residents will have an incredible experience in such a romantic and fantastically amazing place. Meet Altea, Spain’s Santorini. Why suddenly such a comparison with one of the most famous resorts in Greece? That “wine” is as white stone houses as on the Greek island, and not only.

Small ancient houses, the walls of which are painted white, narrow cobblestone streets, winding between them and taking it steeply up and down – this is the Spanish Althea. As on Santorini, there are views of the endless blue sea surface almost everywhere, as the city is also located on a hill. All of these are just a small part of the advantages that Altea is ready to show to its guests modestly. This is one of the real beauties on the Costa Blanca, but its beauty is not screaming, but bewitching and leaving in the soul of the even deeper mark.

If you start immediately with the most remarkable features of this small town, it is impossible not to mention that Altea is the unofficial cultural capital of the Costa Blanca. The pilgrimage of artists, writers and other ministers of art began in the middle of XX century and continues to this day. The city hosts the Faculty of Fine Arts of Elche University, the Palace of Music and a mass of galleries. The bohemian capital of the Costa Blanca regularly pleases its residents and tourists with interesting exhibitions, festivals, concerts and theatre performances. And souvenirs offered by local boutiques and shops are exclusively handmade and exclusive. And this is in a town with a population of only about 24 thousand people!

The sights are tangible and iconic

Numerous architectural, natural and iconic sights are next in the list of the brightest advantages of Altea. This is the hallmark of the entire Costa Blanca – the Cathedral of Nuestro Señora del Consuelo (“Dome of the Mediterranean”), whose blue tiled domes are known to many from postcards and souvenirs. These are observation platforms with stunning views not only of the city and its surroundings, but also of the skyscrapers of Benidorm, the 10km south Spanish “Las Vegas”. These are the ruins of the old castle of Fort de Bernià. These are cave paintings of about 5 thousand years old in caves near the city. It’s the zero meridian (Greenwich), which runs through the Louis Campomanes Yacht Club. And much more.

The old town of Altea is called the most beautiful attraction of the Costa Blanca. Walking through its narrow streets, sometimes opening the view of the amazing panorama of the sea, combined with squeezing it on the sides of the white-stone houses, small cafes and cozy restaurants – this picture can not be called a common, so it seems so fantastic. Architecture of the city keeps traces of the Moorish era, and time and again surprises with unexpected combinations, bright accents and landscapes of such amazing beauty that it is difficult to believe in their realism.

The beaches of Altea

The Althea coastline is replete with official and unofficial beaches that are perfect for swimming. And although most of them are pebbly, residents and visitors spend time on them with great pleasure – crystal clear water and the lack of a large number of people dispose to a perfect holiday. In July and August, the sea temperature in the vicinity of Altea is usually around 25-26 degrees. If you are looking for a property near the sea, property for rent in majorca spain may also suit you.